I’m a really busy person. As the owner of multiple conventional brick and mortar companies, I also devote a significant amount of time to the internet. Since last month, I’ve been devoting a significant amount of time to this blog and to re-orienting myself on the Internet.
In order to do this, every morning I let my four dogs out, make a cup of coffee and bake a bagel before running upstairs and logging on to my computer. Some days, I have to leave the house by 9:00 a.m. to get somewhere, while other days, I have nothing but time on my hands. There are three things I do every morning after going through my emails, regardless of how I feel. First and foremost, I submit articles to five distinct article directories. A regular stream of new one-way connections to this website is generated as a result of this process.
After that, I go to my RSS reader and spend a few minutes poking around on various forums and blogs to see what is going on. I keep a notepad next to my computer where I jot down any ideas or information that I believe I may need later. When I go to my awstats page, which is the most exciting and crucial portion of the morning, I am in heaven. 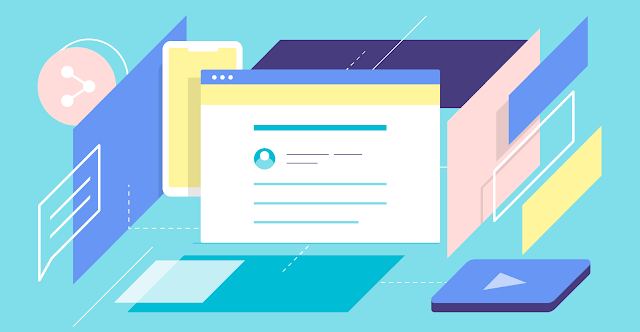